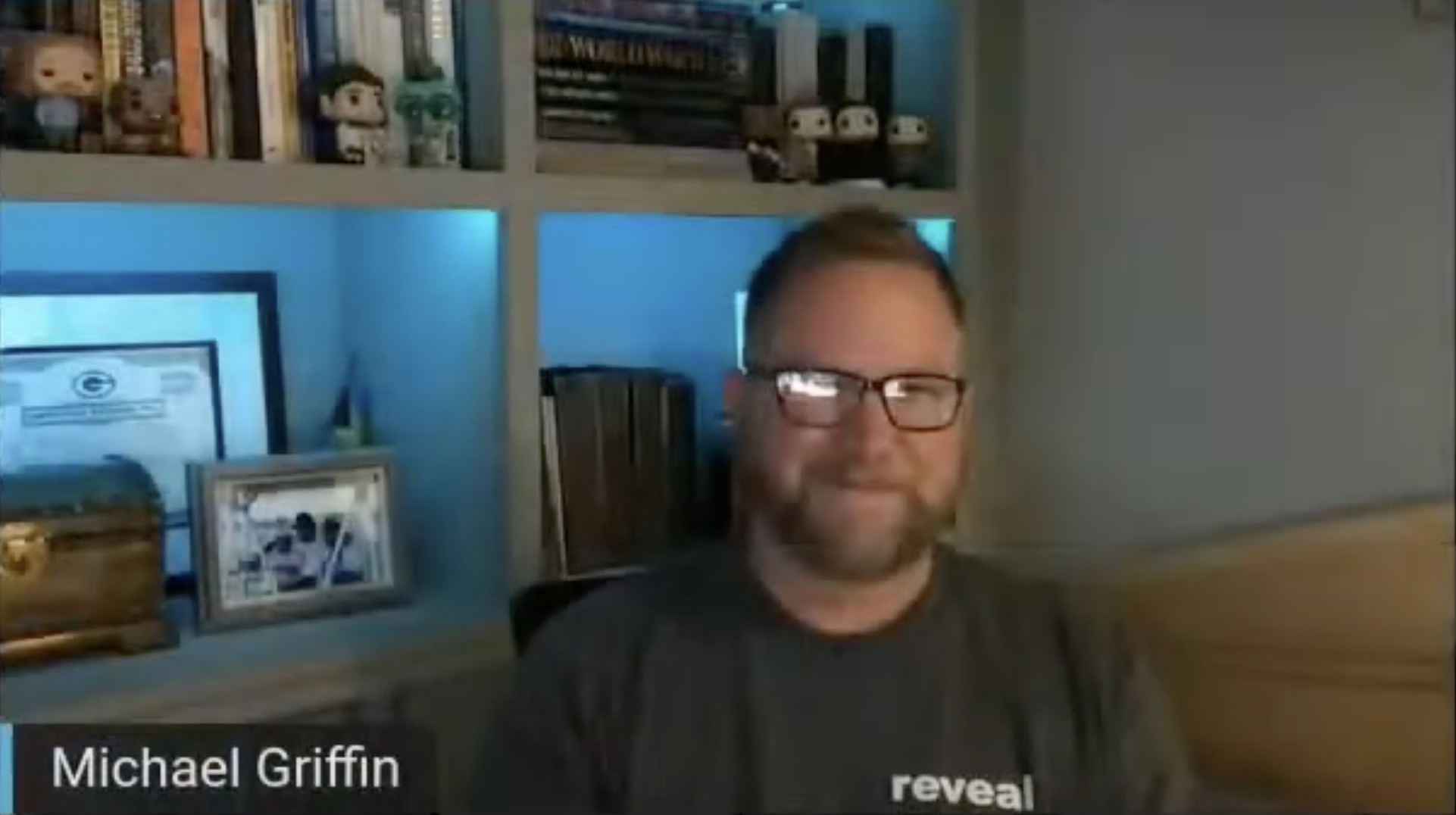 Prior to joining Brainspace in 2015, Michael served as Director at Navigant, was a Senior Manager at Deloitte, and was the Vice President of Merrill Lynch, where he managed the internal legal investigations team.

To celebrate the release of Reveal-Brainspace’s newest certification, the Reveal AI Certification, Michael explains how the certification came to be, how to take the course, and what you can expect to learn from it.

He also speaks on the first four certifications released by Brainspace, alongside the first three by Reveal, and why it was eventually decided to offer all seven courses for free for a limited time.