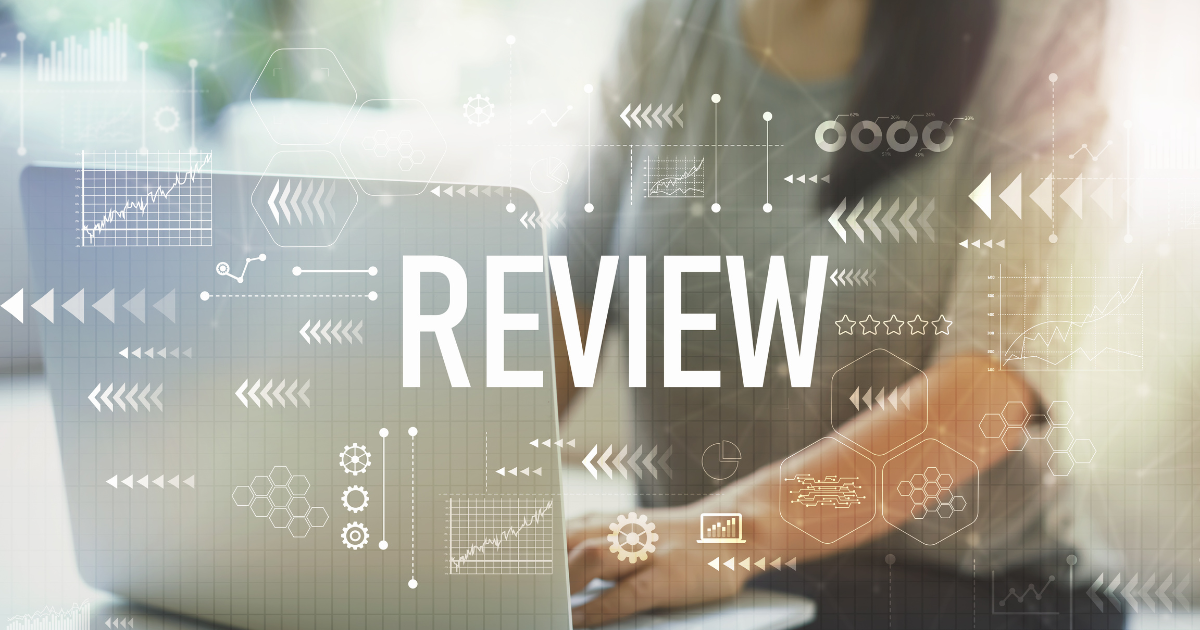 Are You Spending Too Much For Foreign Language Document Review?

Are You Spending Too Much For Foreign Language Document Review?

Foreign language document review has become a fact of life during the litigation process. As noted in a recent American Bar Association article, Working with Foreign-Language Documents in Depositions and Trials, by attorney Cara Cox, "Whether it is a simple lease, or troves of emails regarding complex patents, foreign-language documents will likely present themselves in one form or another to most attorneys during their careers." Matters increasingly are global in nature, with parties from different countries, litigants whose operations span national borders, and potential witnesses routinely communicating in a plethora of languages other than the English language.

According to a 2018 survey conducted by Ipsos Public Affairs for the American Council on the Teaching of Foreign Languages, for example, nine out of ten US employers rely on US-based employees with language skills other than English.

All this means that as ediscovery commences, you have every reason to expect the documents you'll need to review will contain content in multiple languages. Working with those documents challenging, sometimes to distraction.

The first round of challenges comes as you gather up documents and process them for review. The software you use to process data (or that others use on you behalf), making the data manageable and searchable, needs the capacity to recognize the languages used in that data. If your platform cannot detect foreign languages, then identifying documents for foreign language review can become a nearly impossible task. Just the costs of finding foreign language risk becoming considerable.

It helps to have ediscovery software that can be more granular, performing language detection separately on different segments of a document, and identifying document segments where language detection is not deployed. You might want the software to detect different languages in the body of an email document, but not in the message's greeting, signature, or disclaimer.

It is better to be able to detect more languages rather than fewer ones, so inquire as to how many languages are supported for language detection. Look, as well, for a list of the languages. If you only care about Romance languages, that is one thing. If you need CJK (Chinese, Japanese, Korean) detection, you might need a different platform. If you need language such as Xhosa or Basque detected, you might have to turn yet elsewhere.

You may also want to look into the software's reporting capabilities. Having determined that a document contains content in both English and Korean (or any other language), the system should be capable of recording and reporting that information. It should be able to let you know what languages appear in the documents, and how frequently those languages appear.

For an example of language detection in action, go to our case study in where Epiq used Reveal’s language identification technology on a multi-language legal document review project – enabling them to segregate documents for separate English and Japanese review workstreams.

For your people, understand the foreign-language content they need to work with might be a simple task and a modest challenge. Understanding probably will not be an issue if, for example, you have a bilingual team with attorneys and support staff all proficient in both English and Spanish, a client that does business almost exclusively in English and Spanish, documents containing predominantly just those two languages, and a relatively small number of documents to translate.

Change any of that factors, and things can get complicated quickly - and expensive as well. More typical than a collection of only English and Spanish documents is a population with content in multiple different languages, maybe largely English but with a significant percentage of content in various Asian languages. Or you might have other European languages. Or you might encounter content in different versions of a language: British English as well American or Nigerian versions, Spanish as used by Spaniards as well the Spanish of Panama or Argentina.

When this happens, your staff quickly can get overwhelmed.

Are You Considering Using Putting Together A Team of Foreign Language Reviewers?

If you don't have the right people available within your organization to understand the foreign-language content present in your documents, you might contemplate assembling your own team of foreign language document reviewers. A typical approach to this could include the following steps, and more:

At this stage, you still will not yet have trained the reviewers or begun to review documents. And you may have pushed off to another day potentially problematic issues such as what to do when you were able to gather together a team of reviewers proficient in, say, Spanish, Italian, and Cantonese but you still have heaps of documents in Japanese, French, and Dutch.

How About a Legal Services Provider?

At this point in your assessment of what to do, you might decide that enlisting the document review services of legal service providers or specialty law firms looks like the least painful path to follow.

On the plus side, plenty of such organizations advertise their stables of foreign language document reviewers and contract attorneys, ready and waiting to help you.  Under the right circumstances, this might be the best route for you to take in lieu of staffing your own.

On the downside, you probably will need to find several likely candidate providers, prepare a request for proposal to send to them, get their responses back and evaluate those, vet both the organizations and the reviewers they propose for your project, make a decision about which to use, and accept their pricing. From there, you will need to go through all the other steps you would follow to get a review project up, running, and ultimately completed.

There are definite advantages to this approach, such as the foreign-language expertise of the reviewers; the systems, management, and expertise provided by the LSP; and the short time between engaging the LSP and getting review started.

There also continues to be challenges.

Review is expensive under the best of circumstances; foreign language review almost always more so. Supply and demand kicks in; with far fewer foreign language reviewers than English-only ones, the former tend to be more expensive. For similar reasons, availability can be an issue; while an LSP might advertise having reviewers capable of working with content in 20, or 50, or 200 languages, that does not necessarily mean the LSP have enough such reviewers actually available who are capable of working in the languages that matter to you. With supply down and demand up, well, you don't need Econ 101 to know where that takes you.

Depending on workflows used, the LSP you select may also need to go through additional steps to identify foreign language documents and get them in front of the right review team. After all, it does no good to send a document written in Chinese to a reviewer who knows only English and Portuguese. More work means, of course, more cost.

We started with technology - tools to identify foreign language content - and to technology we return. Rather than throwing bodies at content, you might consider making better use of machine translation technology.

With the right ediscovery review tools, you can translate content from one language to another. As you look at translation capabilities, it helps to keep in mind that you will be served with a range of translation capabilities. You most likely want a platform that can translated text from any number of languages into english language. Depending on who will be working with the translated content, you may also want a platform that can translate content from English or another language into any of a number of other languages. A sampling of recent Reveal jobs include translations from Arabic, Chinese, Dutch, French, German, Hebrew, Japanese, and Spanish into English; from English into Chinese, Dutch, French, German, Japanese, and Spanish; and from Polish into Dutch.

If you have ediscovery software that can perform these types of translations, that opens additional possibilities for working with the content. If you have concept searching capabilities, active learning or other TAR capabilities, you can use those without concern over whether those functions work with foreign-language content. You may even find that using AI functions with translated data helps compensate for potential inadequacies in translation.

Finally, depending on the AI at your disposal, you may discover it has functions such as concept searching that do not even require translation.

If your organization is interested in leveraging the power of legal AI software to reduce foreign language document review costs, contact Reveal to learn more. We’ll be happy to show you how our authentic artificial intelligence takes review to the next level, with our AI-powered, end-to-end document review platform.