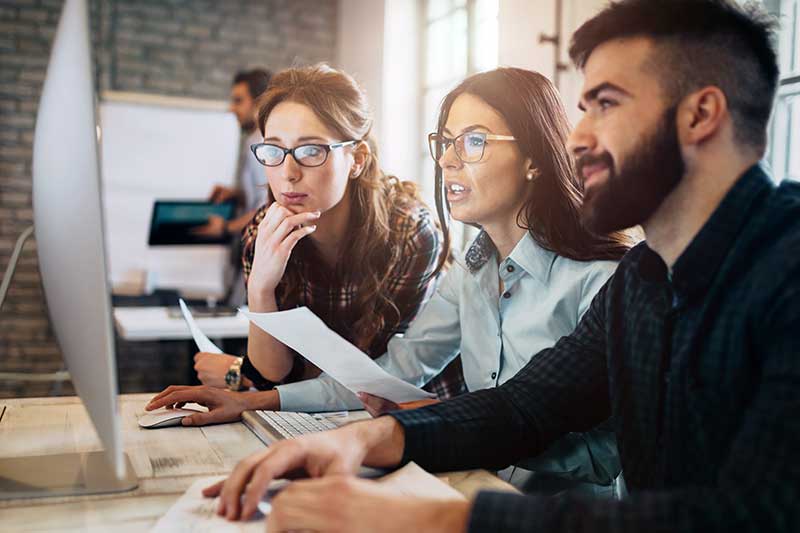 Alternative Legal Service Providers – ALSPs – are very much in the news today, a sector that is growing rapidly and broadening its scope.

Legaltech News is running a special series on ALSPs, Breaking Tradition: How New Law is Challenging Big Law, with over 70 articles and features. Chambers and Partners, an international independent research company that ranks law firms and providers, recently published its first ALSP guide.

In its third report on the sector, Thomson Reuters announced that ALSPs have grown twice as fast as the AmLaw 200 with revenues of an estimated $13.9 billion and a reach that extends into 71% of corporations and 79% of law firms.

If you are considering using an ALSP, or simply want to know more about them, download our report on The Growing Value of Alternative Legal Service Providers, where we examine the ALSP sector: