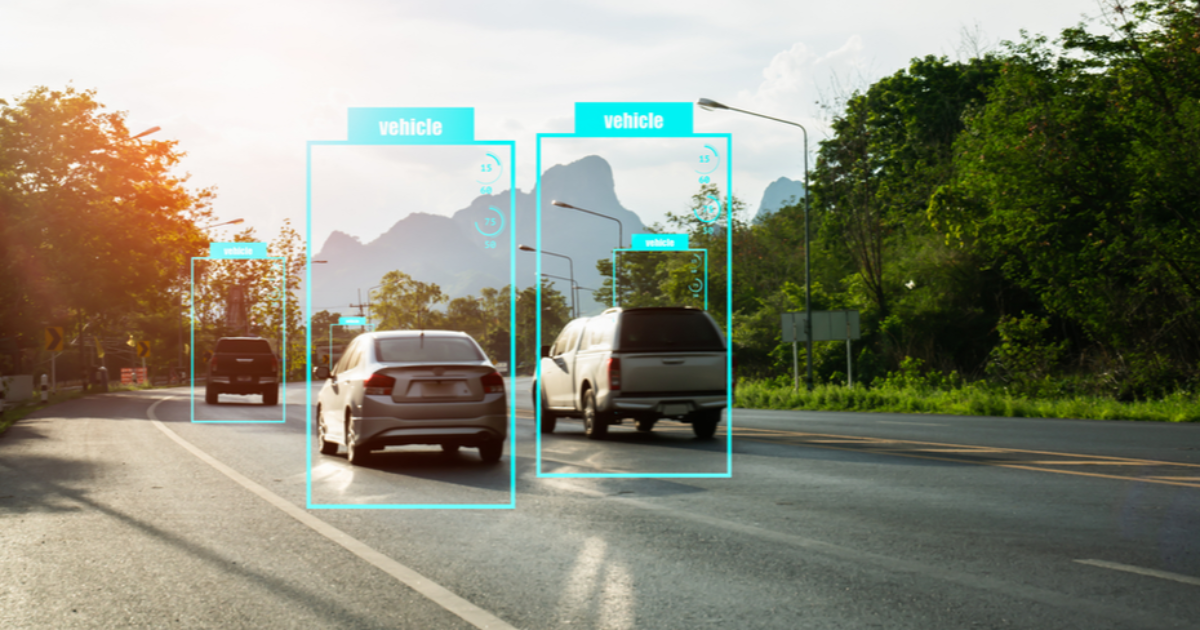 We find images and AI image recognition everywhere we turn in our personal lives and yet when it comes to eDiscovery, pictures, photographs and drawing seem to be largely ignored. Although too often overlooked, AI image detection and labeling is ready and available for use in lawsuits and investigations if you just know where to look.

Pictures by the Trillions

We know there are a lot of pictures out there, but let's look at the metrics. In 2020, you, I, and everyone else took 1.12 trillion photos worldwide, according to a report from Rise Above Research, with a 25% increase projected for 2021. Back in 2014, we were posting 1.8 billion photos to social media every day.

We stored nearly 7 trillion photos in 2020, on track to reach close to 8 trillion in 2021, per the same report. According to Google, we stored more than 4 trillion photos in Google Cloud in November 2020 and were uploading 28 billion new photos and videos every week.

If a picture truly were worth a thousand words, those 7 trillion photos would be about 7 quadrillion words to search (who even talks in quadrillions?). With an average wordcount for adult fiction of between 70,000 and 120,000, that would mean over 73 billion books to go through.

That's a lot of potentially valuable data available to be discovered and used.

Computer vision has many applications. It enables self-driving cars to make sense of their surroundings in real-time; powers facial recognition; and makes virtual reality (VR), augmented reality (AR), and and mixed reality (MR) possible. Computer vision is used in health care to predict heart rhythm disorders, measure blood loss during childhood, and determine whether a head CT scan image shows acute neurological illness through image analysis. Manufacturers use computer vision to use automation when detecting infrastructure faults and problems; retailers, to monitor for checkout scan errors and theft; and banks, when customers are withdrawing cash from ATMs.

Image recognition works through a combination of image classification and object recognition by analyzing the pixels in an input image. It has been described by some as "the ability of software to identify objects, places, people, writing and actions in images" and by others as "the ability of AI to detect the object, classify, and recognize it".

We discussed AI image recognition systems in earlier articles and posts. Matthew Brothers-McGrew and I wrote about image labeling in How Changes to E-discovery Can Help You in Practice, an article published in the ABA Young Lawyers Division magazine early this year. I gave a quick overview of computer vision in AI in the Legal Sector – the Obvious Choice and Legal AI Software: Taking Document Review to the Next Level and I went into greater detail in Image Recognition and Classification During Legal Review.

While we see different use cases of image recognition every day in our personal lives, for example when we use face recognition technology through Face ID on our iPhones, the use of this functionality in eDiscovery is far less common. Some eDiscovery platforms, such as Reveal's, include image recognition and classification as a standard capability of image processing. Many others do not, however.

The lack of capabilities isn't for want of need. Data sets are replete with potential critically important images that impact decision-making: Engineers and design drawings. Doctors and x-rays. Architects and blueprints. IT professionals and network diagrams. Police and body cameras. Photographers and, well, photographs.

Pictures have long been key evidence in lawsuits and investigations. For example:

These are just a few real-world examples from my own practice. I am sure you can fill in additional examples of your own.

What to Look For

If the idea of using image recognition technology in your next lawsuit or investigation piques your interest, here are some considerations to keep in mind.

If you're a legal service provider, legal team, or law firm interested in taking advantage of the power to be had from AI-based image recognition, contact Reveal to learn more. We’ll be happy to show you how our authentic artificial intelligence takes legal work to the next level, with our AI-powered, end-to-end document review platform.